Writing About the Writer: Chris Sanislo’s Way With Words 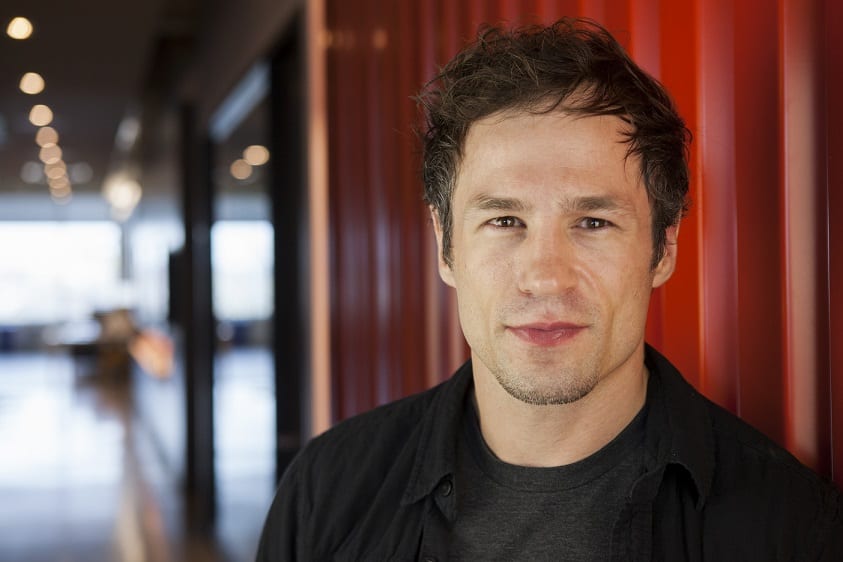 May 22, 2018 by Ryan Moran in Coworking in Hamilton, Member Spotlight 0

For the past year and a half, we at CoMotion have had the pleasure of having Chris Sanislo as a member.  A freelance copy-writer, Chris has become our in-house word-slinger and the most frequent contributor to the CoMotion blog.  For those who know Chris, they know he’s an endlessly positive person interested in anything you say and supportive of any community he finds himself in.

They also know he’s both a hard-worker and a hard-player, and enjoys blending the two, which always makes him an amazing addition to any team, whether on a Monday morning, a Saturday night, or any of the leagues he plays in in his spare time (which considering all the things he contributes to, it’s amazing he has any).

On this, Chris says:

“I’m a huge HamOnt enthusiast. Love having the opportunity to work downtown at CoMotion on King. Inside and outside of the space I enjoy the atmosphere.

Away from the office I enjoy being physically active. Basically every week I find myself in a boxing ring. To me, as strange as it sounds, there’s something therapeutic about this. It forces you to focus you mind on the task at hand. And, if you can look across the ring at someone who’s ready to punch you in the face, you can handle giving a speech or presentation in front of any audience. The physical demands go without saying – it’s such a great motivator to stay in shape.

I’m also a beer league hockey player. Usually when I’m on the ice, I’m thinking back to a time when I was actually good at the sport.“

What do you do?

Tell us about your company, it’s story, your role with it?

Me, myself, and I! I’ve always wanted to work in Hamilton for Hamilton businesses – this has been my way into that territory. The Advertising and Communications industry is becoming more and more of an “on-demand” style of resourcing. I want to be the first guy who comes to mind when agencies and businesses in downtown Hamilton need some engaging, entertaining and motivating writing.

Thanks to also being a parent of a Lacrosse player, I’m also a volunteer on the Executive Committee of the Hamilton Lacrosse Association. I’m the social media director, running the social channels for the league as well as the Hamilton Bengals Jr. B Lacrosse Club. So, be sure you come check out a Bengals home game this season!

Born in Hamilton and raised in Dundas. Lived there until high school…then moved away to Chatham, ON. Spent my time there figuring out how I could work my way back. Went to Western where I got my BA in Psychology, then went to Mohawk and took the Advertising and Media Studies program.

After working at a handful of Ad Agencies in Toronto and closer to home in Burlington, about a year-and-a-half ago, I took the leap into the world of Freelance.

One of the cool things about being a Copywriter, whether that’s freelance or when I was full-time, is the variety of clients I get to work on and the types of projects.

Basically, I write anything and everything. My foundation is in the world of conventional advertising (if there is such a thing), but as the world evolves, so have the projects. So, primarily I find myself writing on several digital and social platforms, but I’ve been working in a Public Relations capacity as well as helping companies develop their brand identities.

As a freelancer, cool companies you work with or projects include?

I’ve had the opportunity to work with a handful of companies here in downtown Hamilton. I’ve done a significant amount of work with Parallel – which has been really cool. They’ve been a business I’ve been following for a few years. Was great to finally work with them. Dyer & Duman is another downtown shop – and former CoMotion member, that I’ve been able to do some really cool and rewarding work. I’ve also been able to work with current CoMotion member, Jet Propelled, and another former one, SparkologyLab.

One of the coolest projects I’ve worked on has been with Shuttershare – a start-up created by former CoMotion members. I actually got to name the business, then work on a host of brand development and website content for them. That one definitely stands out for me.

Thanks to my connection with Shuttershare founders, Mackenzie and Harrison Nolan, I worked on a really cool explainer video for AdBank, a peer-to-peer advertising platform built on the blockchain. Essentially, they tagged me in a LinkedIn post, we traded moronic-yet-hilarious replies, and the next thing I know I was working overnight on a script. And, this script was embraced and sent off to Jimmy Kimmel and Zack Bornstein from SNL. Of course, they basically changed everything, but still, that’s pretty cool!

I’ve also worked with Creative Guild, The Laundry as well as steady ongoing work with Rocket Digital and Jan Kelley. I’ve really been lucky to work with some great people here in Hamilton. As well as a few companies or two well beyond our region.

Future aspirations and goals, both with what you’re currently doing and beyond?

My immediate-future aspiration is to continue strengthening my foothold in Hamilton. I really want to see the creative industry flourish here and, without doing a pile of bragging, I think I can be an asset to businesses here. As a personal goal, I want to be the go-to copywriter for communications businesses and agencies here in the city. But broader, more shared goal, is helping to showcase Hamilton as a city where we have a wealth of very solid communications companies. 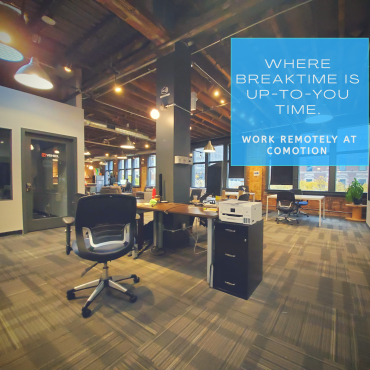 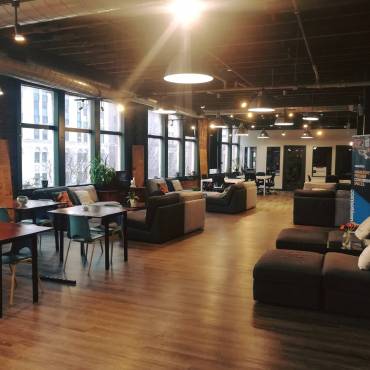 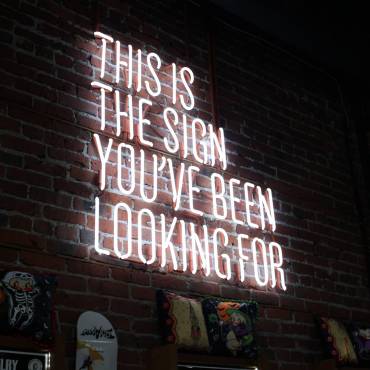 What Problem Do You Solve For Your Customers? 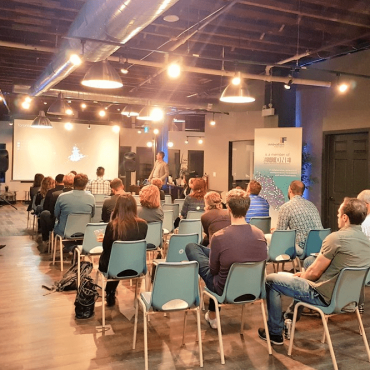 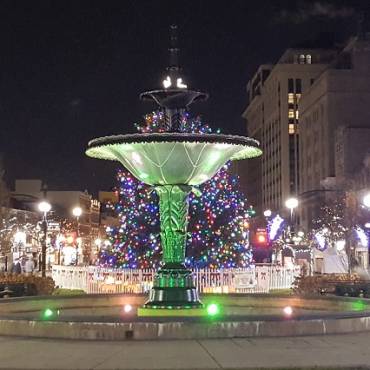